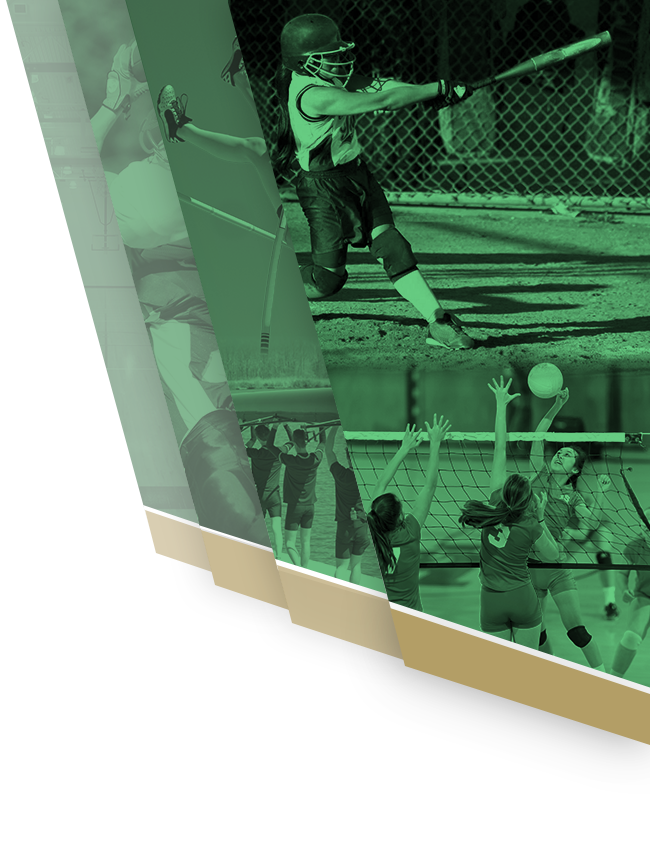 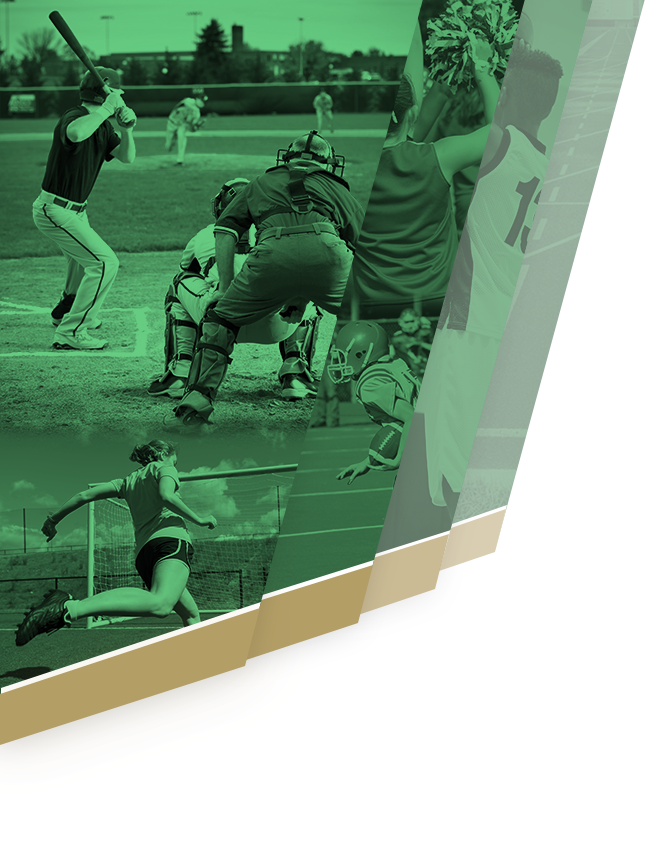 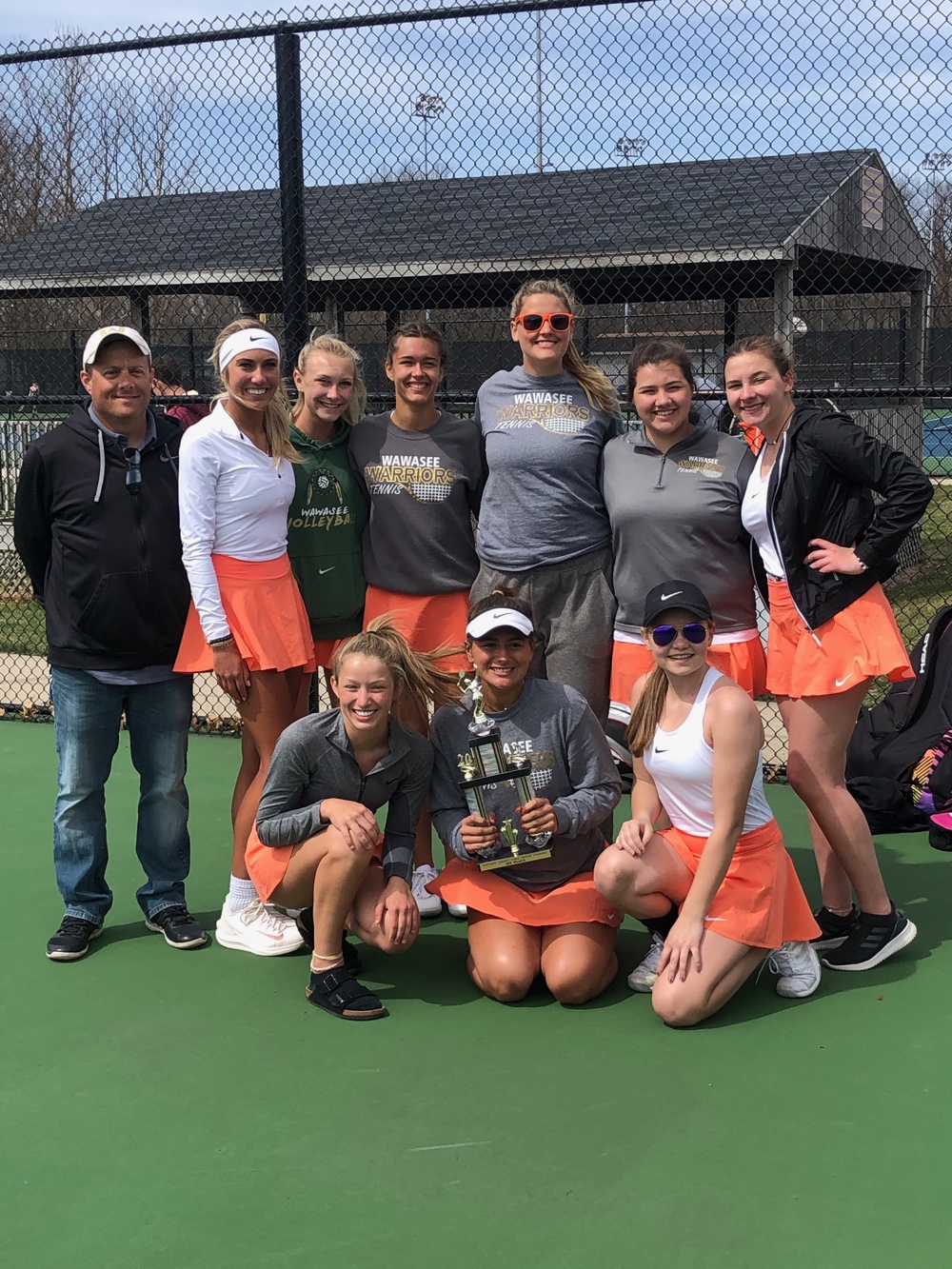 The start to Wawasee’s girls tennis season got a little brighter Saturday as they extended their overall record this year to 5-0 and won the Jimtown Tournament, beating South Bend Adams 4-1, Jimtown 5-0, and Wabash 5-0.

Quite a change from the last Jimtown tourney when the Lady Warriors dropped all three matches. Even last year’s head-to-head loss versus Jimtown (1-4) was corrected with a 5-0 win.

Three spots for Wawasee swept every match, including #1 singles Kendra Doerr who dominated the majority of the tournament, but found a battle with the Jimtown #1 senior Kaitlyn Margraf. After Doerr won the first set easily at 6-1, she dropped the second 2-6 and was forced into a third-set super tiebreaker which she reversed course and finished off the win at 10-4. Doerr did not drop a single game in both the matches against South Bend Adams and Wabash, winning both at 6-0, 6-0. Peyton Rookstool also swept her matches on the day at #2 singles, as did the #2 doubles team of Abby Morehead and Tate Cowan.

Other contributions included Elizabeth Kleopfer at #3 singles beating both Jimtown and Wabash and #1 doubles Kaitlin Graber and Molly Jones winning against South Bend Adams and Jimtown. Both Graber and Jones were then rested and replaced at #1 doubles with JV standouts Valerie Haessig and Ava Harker who completed the sweep of Wabash on all courts, winning in a shortened set format 8-6.

“I took nine of my girls to this tournament and each contributed to this win,” Coach Shane Staley said after the tournament. “Kendra simply dominated today at #1 singles and keeps getter stronger with each match. Peyton won every set today. Elizabeth shook off a slow start and showed a great return to form and I felt Abby and Tate really turned the corner, finally getting some nice wins. And then Molly and Kaitlin fought through a couple tough matches, but persevered.” If that wasn’t enough, Staley substituted two JV players, Valerie Haessig and Ava Harker, into the mix against Wabash at the formidable #1 doubles position. “I was glad to get both Valerie and Ava some varsity match play in today and excited that they came out victorious! All in all, it was a tournament I won’t soon forget. These girls deserve this trophy; it’s good to be champs!”

The Lady Warriors will get in their first home match of the year Monday against Central Noble.

No Events This Week

Events are added by athletic staff.
View All Events